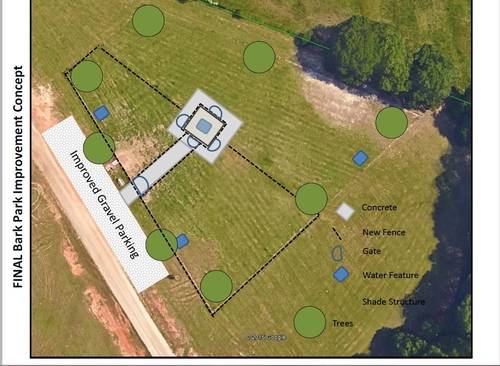 Help make sure our community voice is heard! Please sign this petition to have the Bark Park Committee and Oconee County Parks and Rec hold a community meeting regarding the proposed changes to the Bark Park at Oconee Veterans Park. Here are some of the concerns voiced for the planned changes: