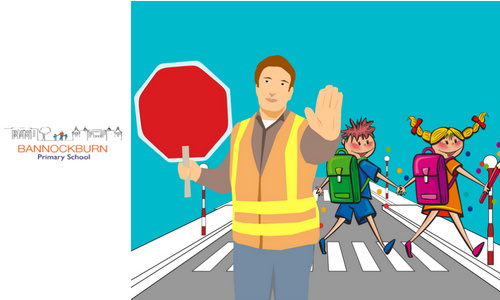 The drop off and pick up congestion around Bannockburn Primary (both sites) has become increasingly hazardous over this school year and I strongly believe that addressing the issues is now a matter of safeguarding children physically and emotionally.

The congestion is particularly hazardous because the roads surrounding the school sites are simply not designed for the number of people that need to access it during these peak times. My key areas for concern are:

The recent increase of commuters parking on Bannockburn Road has also had an impact on the congestion near that site.

The purpose of this petition is to demonstrate the desire for change by parents, residents and local businesses that are affected by the morning and afternoon congestion.

Feel free to use the comments to identify whether you are a parent, resident and/or local business in the comments and add any examples of how the congestion has affected you or your child(ren)