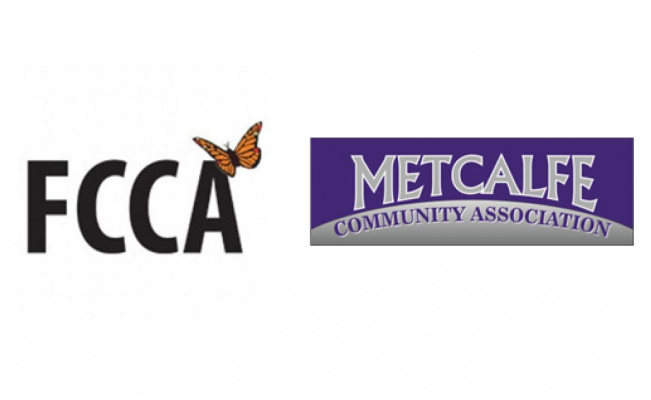 PETITION TO EXPEDITE THE WIDENING OF BANK STREET

652 people have signed this petition. Add your name now!

To: The Council of the City of Ottawa
110 Laurier Avenue West
Ottawa, ON K1P 1J1

The City of Ottawa’s Wards of 22 and 20 are growing at an expeditious rate and road infrastructure is inadequate to support this growth.

The current population of the Findlay Creek community alone is over 5000 with a projected population of 17000 in the next 14 years. There are currently 3000 people employed in the Findlay Creek area, and this is projected to increase to 4000 over the same time frame. (These numbers do not even include the population of all of Wards 22 and 20, just Findlay Creek). Additionally, Hard Rock International is set to take over the Rideau Carleton Raceway Fall of 2017, drawing increased traffic of thousands and employment of hundreds to the area.

While the Master Transportation Plan (2013), as outlined by the City of Ottawa, proposes the widening of arterial roads in the area such as Bank Street, this project had not been slated until 2020-2025. An update from October 2017 has now advised that this project is pushed back until 2025 at the earliest. The infrastructure supporting our current state and this growth has become insufficient.

Commuters from both Wards enter traffic congestion heading north on Bank Street upon approaching Findlay Creek Drive in the mornings. In the evenings, the congestion is solid heading south on Bank St, from Conroy Road through to Findlay Creek Drive; this particular time of day can result in commuters sitting in traffic for 30-40min simply between Conroy and Findlay Creek alone. Residents and businesses of these Wards have spoken out on social media and to local media outlets regarding their frustration, as well as the lack of attention to infrastructure support to communities in the south of Ottawa.

I/We the undersigned, petition the Council of the City of Ottawa as follows:

To expedite the date for the Bank Street Widening project from 2025 (per the Master Transportation Plan budget discussion as of October 2017) to a 2018-2020 timeline, in order to advance traffic flow and reduce travel times for the residents, businesses and customers of Wards 22 and 20.