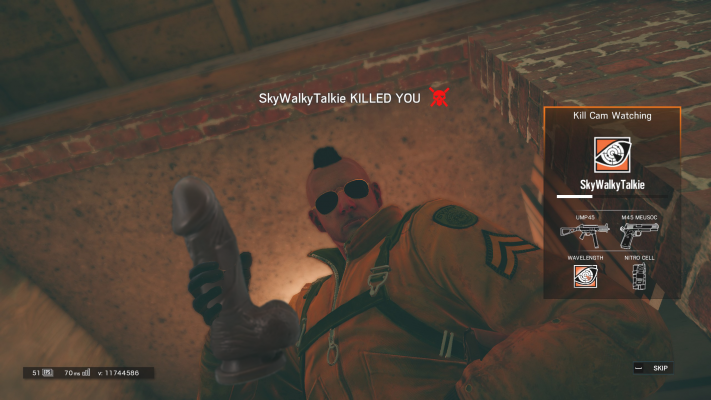 I feel that it is appropriate to ban zack following the recent argument over if fortress as a map being good or bad.

Maps are literally always perceived as roamer favored for at least a month if not more until a meta is established, his failure to recognize this fact is not the sole reason to ban him. The other factor is his inability to accept the idea of a meta in a competitive tactical shoot in siege and continues to bi**h about "limiting play style" when there is no requirement for him to do so. If you are good enough you can make any operator work. If he believes that quality of map design is a matter of opinion design and not a measurable quantity then he is wrong. A meta is not concrete you can change it and in a map this recently released can be created as you go along, in fact that is one of the best things about a new map developing strats and making shit up as you go. If someone such as he, is blatantly disregarding literally half of what siege is as a game at the very least they deserve a removal of the siege role id not a server ban cuz you know its zack so why not.