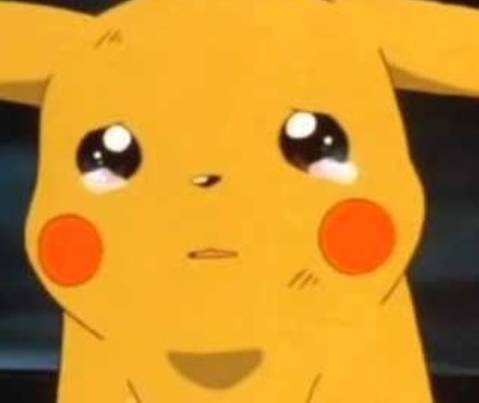 The Pokémon Company doesn't want guests to stop by and enjoy the World Championships live. But fans are more than welcome to spend their money at the Pokémon Center there?

2016 marks the 20th anniversary of Pokémon and this is how they choose to celebrate the World Championship. This ban is insulting to the Pokémon community as a whole who have supported the franchise throughout its lifespan. Especially to fans who booked expensive hotel and flight reservations months in advance and can no longer cancel said reservations. This wouldn't have been as much of an issue if the Pokémon Company had announced the guest ban sooner instead of waiting until just a week before the event.