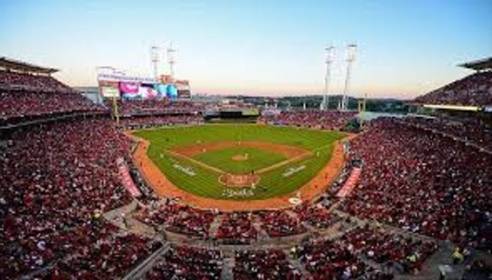 The people of Cincinnati and more importantly, the fans of The Cincinnati Reds and Great American Ballpark would like to join together in order to ban the "Great American Ballpark howl" that resonates during late innings at nearly every home Reds game. It is ruining the experience of the majority (both in the stadium, televised, and radio broadcast). We request that some form of penalty or reprimand be created and more importantly ENFORCED, for anyone who chooses to put their personal experience over and above other paying customers.