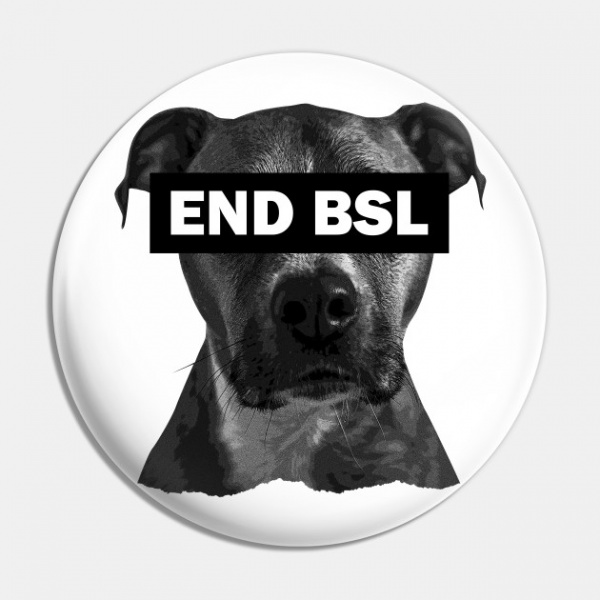 Ban the Deed not the Breed

Since the 1980’s Different breeds of dogs have suffered at the hands of Breed-discrimination legislation (BDL) or better known as Breed-Specific legislation (BSL). First, it was the breed of the German shepherds and now it's the Pitbull Breed. BSL generalizes the behavior and the looks of an animal into one large collective group titled ‘pit bull’. BSL is not only dangerous to the animals themselves but the owners as well. The purpose of this petition is to take the first step towards freeing Pit Bull breed from the devastation of Breed-Specific-Legislation and the discrimination it causes.