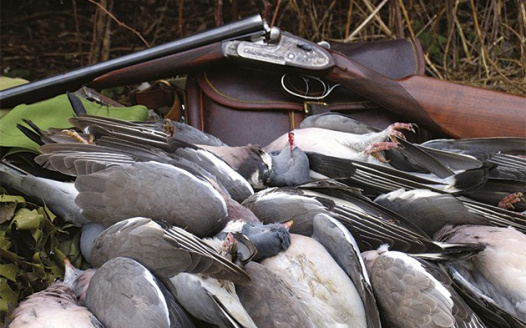 The Olympics is the pinnacle of human performance and where organized pigeon shooting gained a lot of attention. Since then it gained so much head way that it turned into a luxury activity that was on par with fox hunting. Eventually state governments believed it to be unhealthy for the environment as well as a form of animal cruelty and quickly put a stop to it through legislation.

Pennsylvania is one state that has been reluctant to do so. Today we want your support to show our representatives that as an original state of the United States we don't support animal cruelty and will no longer be and outlier when compared to the majority of the nation. By signing our petition today you can help end animal cruelty against pigeons for the future.