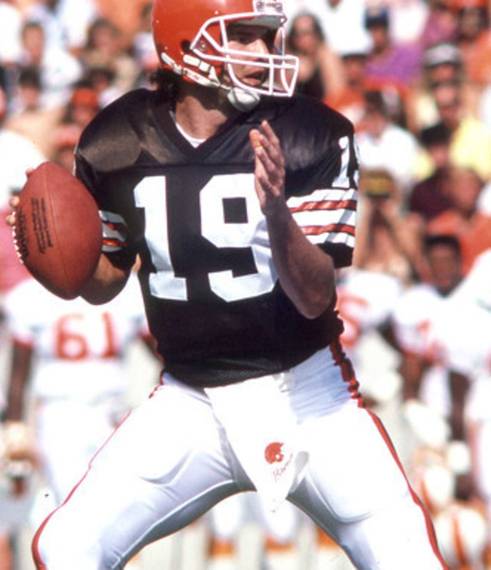 Bring Back REAL Browns Uniforms in 2016

This is not just a petition to be circulated among Browns fans, but among all football fans who either a) miss the classic Browns look, b) didn't love the old look but REALLY hate the new look or c) all of the above. The new Browns uniforms are the least of the Browns' problems, but people seem to really have developed a distaste for them. Not everyone likes the orange and brown color scheme or the blank helmet, but nobody will deny the place of the old uniforms in NFL history. There are a select group of uniforms in the NFL that should never change. The Packers, Bears, Steelers, Raiders and Cowboys are among them, and the Browns should have been included in that list. Kudos to Nike and to the Browns for realizing that putting a logo on the helmet would have result in a raid on the headquarters in Berea. They should've gone a step further and taken the same approach to the uniforms. These things are awful. Not to mention, the coaches can't see the orange numerals on game film. Really Nike? Three years of research and you come up with these abominations and don't test the combos on film? Some additions are nice. Could have added the "Cleveland" word mark to the front without making any other major changes. Even simplifying the stripes to match the helmet - not bad. But the brightness of the orange? The weird pants? The shadow numbering? This failed approach at a fancy new car is about as far from Cleveland's blue collar roots as you can get. Go back the classics immediately. If there is a contract with Nike to keep these things for five years, then buy it out. We were at least able to associate the old threads with winning, albeit 30 years ago. These just make us a sad. Nice try Browns brass. Acknowledge the failure, and go with the easy fix. It's certainly easier than turning around a franchise.