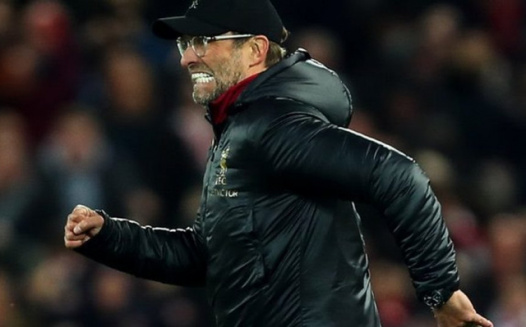 Ban Jurgen Klopp for his celebrations!

On December 2 2018 everton lost to the rivals Liverpool with a very lucky goal. Rather than respond with class Liverpool manager klopp ran into the field of play to hug his players and celebrate in front of the Everton manager and staff. the fa is based on fair play and this is not the same as that, this is just horrible behaviour that should not be happening on a football pitch. We think a ban should be in order of 4-8 games depending on whether the apology is accepted. Either way I along with many others watching are disgusted with this and of action is not taken we will lose so much respect.