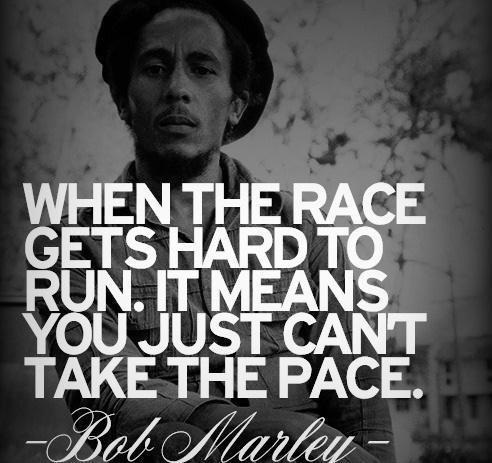 Greyhound racing has been banned for the last 70 years in South Africa. It was banned for a very good reason, absolute cruelty inflicted upon these poor dogs. They suffer broken backs, broken limbs, no skin padding left on their paws, they are doped with all sorts of drugs, so they can win ar any price. They are confined to small cages until they race, and hen they are no use to the owner any more , they are left to fend for themselves, because done owners are poor, and have no money to care for there dogs, they can not be rehomed with other breeds, as they are taught to chaseamy moving target