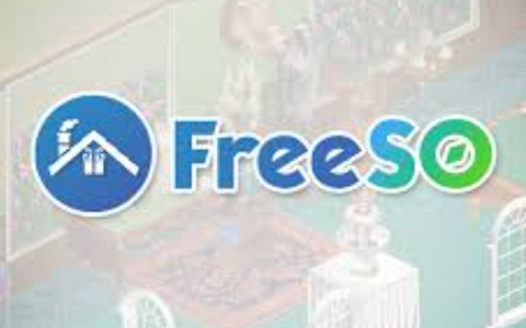 FreeSo is an online global community where many users play to escape real life. Bills. Husbands. Kids. Grandkids. Cleaning. Cooking. Everyday situations. Parking tickets. In-laws. You name it, FreeSo distracts us. It is filled with loving, kind individuals. Well--all except one.
Franny is a big troll and even bigger bully on this game. She has had harsh encounters with 97% of users. She has multiple accounts to which she uses to multisim and bypass ignore and ban functions to continue her horrid harassment.
While the large majority of simmies think it’s funny, I think I speak on behalf of the community when I say “We have to put a stop to this as soon as possible!”. The mods are not listening to us. We need to do something!

She has ruined several events which many users take hours, days, even months to plan and advertise. She cheated at the snowball fight to win the Christmas car by multisimming. She targeted several contests to throw people out of their dance cages so they could not 'dance til they dropped'. She intervened and yelled at a host so badly that the user quit permanently---AND she was a mayor! She made a mayor quit and beg the mods to ban her. That is how far Franny will go with her ruthless trolling.When we brought our concerns to the mods, we have been consistently told to just ignore this person. But Franny cannot, and will not, be ignored. She is like a dragon breathing fire over our lives--destroying us all, breaking us down emotionally, physically, mentally. And she will not stop. Ever. So since the mods will not do their jobs, we are finally banding together to stop Franny and her evildoing.