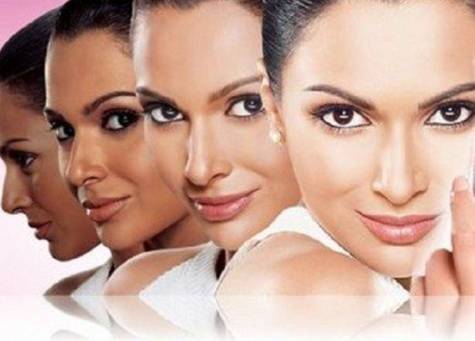 Fairness creams in India are quite popular. Almost every household has, at some point, bought a cream that claims to instantly lighten skin complexion. For years, advertisers of skin-lightening creams have shown people — mostly women — with dark skin as having problems when it comes to finding jobs, getting married and generally being accepted by society.

This culture, no doubt, has only detrimental effects and tends to communicate and perpetuate the notion that dark skin is inferior and undesirable. Women all over India unfortunately incessantly bleach their skin in order to be accepted by society and in some cases, even their families. The fact that well cherished celebrities like Aishwarya Rai Bachchan, Shah Rukh Khan, etc. endorse these brands does not make it any better.

In 2014, The Advertising Standards Council of India (ASCI) issued guidelines for advertising of skin lightening or fairness improvement products. This pre-emptive decision has however not ceased the endless advertisements showing youth with dusky complexions, debating their statuses in society.

To make matters worse (if all this still doesn't convince you), a study conducted by Center of Science and Enviroment, India's leading NGO, shows that mercury is present in 44% of popular fairness cream brands.
Mercury as we know, even in small quantities, is readily absorbed by skin and is linked to nervous system toxicity and reproductive, immune and respiratory system toxicities.

So let's put an end to this harmful culture once and for all. Let's teach the youth that no complexion is inferior to the others in any manner and instead teach them to be confident in their own skin and being.