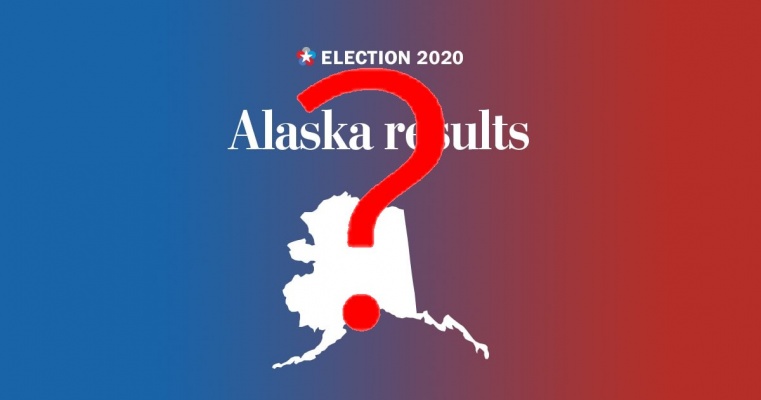 We the undersigned are voting residents of the State of Alaska and do hearby demand the immediate decertification and banning of any and all Dominion-Smartmatic vote tabulating hardware and software systems currently in use in the State of Alaska for the following reasons.

1. These systems are at the heart of a nationwide scandal involving their use and abuse in multiple states during the 2020 National Election.

2. Dominion is a foreign owned company and as such should be disqualified from participating in US elections pursuant to EO 13848, signed Sept. 12, 2018

3. Dominion faces multiple lawsuits and allegations of misconduct regarding the use of a software feature known as "Race Based Percentages" that represent vote tallies as weighted percentages rather than whole numbers, thereby allowing for fraudulent vote tabulation.

4. Dominion faces multiple lawsuits and allegations of misconduct regarding a software feature that enables "Vote Switching" whereby votes can be switched from one candidate to another.

5. Dominion faces multiple lawsuits and allegations of misconduct regarding the lack of robust security features and data logging, both on a local level and during transmission of voting results that allow for easy hacking and vote manipulation.

6. Dominion officials have recently refused to show for hearings in Pennsylvania to defend their systems before the Pennsylvania Legislature.

7. Dominion offices in the United States and Canada are now closed.

8. Over 100 of Dominion's employees have removed their professional profiles from services such and Linkdin and have sought to completely disassociate themselves from the company on their social media accounts and elsewhere.

When taken in total all of these actions by Dominion and their corporate officers call into question the security and reliability of their products and we therefore demand they immediately be decertified and banned from use in the State of Alaska.