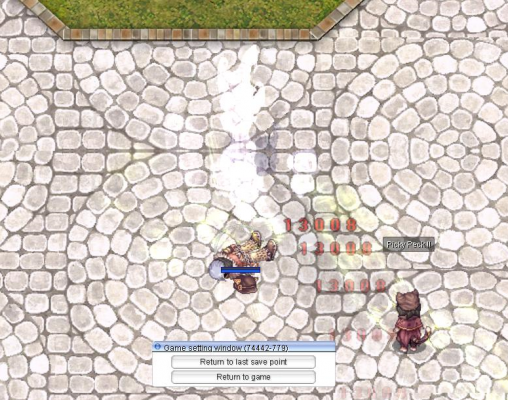 Summoners are a glitched class. They bypass the rules of WoE due to a protocol error which does not consider them as being "Players". As such they are immune to to several of the rules of WoE such as the skill and range damage reduction from WoE itself as well as "Player" or "Adventurer" damage boosts and reductions from gear. They are also immune to Bellum weapons status effects such as the Bellum Flail, and the HP/SP drain effects of the Bellum Khatzbalger, the Bellum Arbalest, and the Bellum Buster. As a result the class has an overwhelming advantage between being able to deal their full damage in an environment where every other class does 1/2 if not 1/4 of their damage and not being effected by Bellum weapons. Fighting against a Summoner is nearly impossible for many classes because of Silvervine Root Twist which binds their movement and forces them to defend because they have no way out since they do not posses a movement skill. This effects classes such as Ranger, Rune Knight, Maestro/Wanderer, Mado gear less Mechanics, Geneticist, Arch bishop and Super novice. The other classes can fight back because they have a movement skill or because their combat abilities are not hindered by their movement being bound but they will still struggle immensely since they can't fight Summoners nearly as easily as Summoners can fight and defend against every other class. Summer's Picky Peck can deal very high damage since it is not effected by the ranged reduction of WoE which should cut the damage down to 1/4 of what it is dong now as well as be casted at attack speed. They also have by far the best defensive skills and buffs in the game in Stoop which is essentially the Sura skill Mental Strength but better and Tuna Party which is essentially the Arch Bishop skill Kyrie Eleison but better. Stoop gives a flat 90% reduction to damage intake exactly like mental strength but unlike Mental Strength they can still cast skills which allows them to move and deal damage, Kyrie Eleison is a skill that creates a barrier equivalent to 30% of the targets HP, Summoners Tuna Party is a skill that creates a barrier of 50% of the casters HP which is an advantage not only in percentage but since Summoners have the same HP pool as Rune Knights they will get far more out of each percent. The class should not be allowed to participate in WoE because of the overwhelming advantage they have over every other class in not being considered a "Player" as well as having by far the best DPS, defensive skills, and buffs. Until they can at least be considered players and can be fought back against the class should not be allowed to participate in WoE.