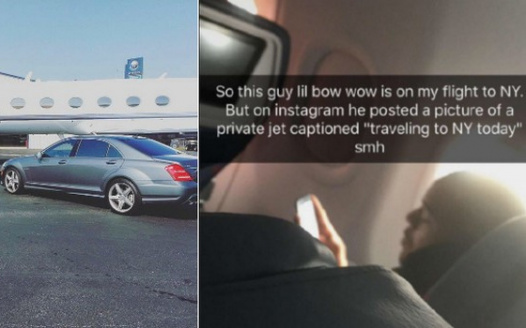 Bow Wow came to Portland Oregon tryna clown but he’s the biggest clown we know. Bow wow is known to have imaginary jets, getting his ass beat by his girlfriend and being related to Ciara through future. He hasn’t had a hit record since “Iain'tneverhadnobodyshowme allthethingsthatyoucanshowmeAnd thespecialwayIfeelwhenyouholdme Wegonealwaysbetogetherbaby that'swhatyoutoldme”

I don’t know who booked him but they can get banned too. Banned by association.

Bow Wow isn’t allowed in Portland Oregon anymore. He clearly doesn’t appreciate the 30 fans he had. Lol he was booked at the barrel room(capacity 60)