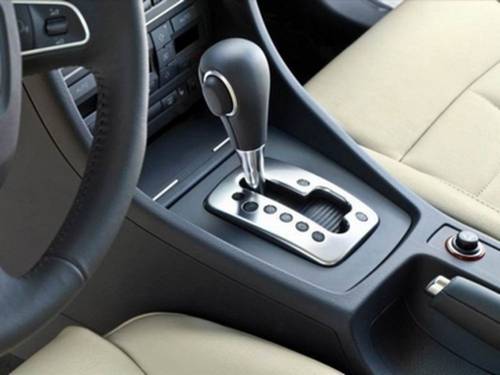 The generation of the start of automobiles has evolved greatly and brought enormous and heavenly change to transportation. Although, the denizens of Earth has been spoiled by the way automobiles are operated. At 1921 the Automatic Transmission was created, the scum that deteriorated the skill of driving. To this day, any individual could use a vehicle, as long as they can use their arms and legs. This would allow mentally deficient and insane individuals to operate a vehicle, causing crimes and acts of terrorism.

The Automatic Transmission allows the user to operate a vehicle with just the use of a steering wheel, an acceleration pedal, a gear selector, and a brake pedal. This type of vehicle can be used by anyone if they have any type of arms and legs. The only worry there is for the user is the navigation of the car.

In opposite to the Automatic Transmission is what's called, the Manual Transmission. The Manual Transmission consists of the following: a steering wheel, a brake pedal, an acceleration pedal, a clutch pedal, and a gear shift. This type of transmission requires the use of both hands and feet, as the operator needs to move the gear shift and press the clutch pedal at sequential times. If the clutch is operated incorrectly, the car goes into a state what is called "stall", in which the engine stops turning. This makes the automobile immobile until it has been started again.