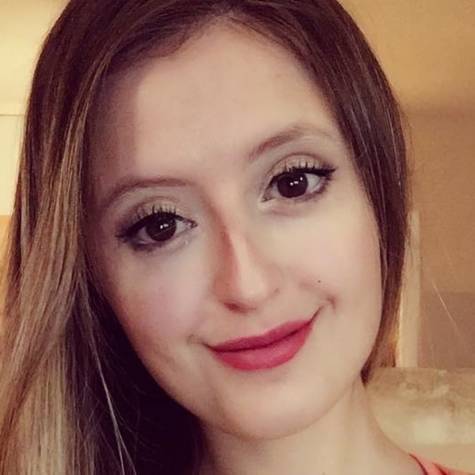 AriaNina has been known mostly for her large Instagram following, but now the self-professed “cam girl” is gaining fame for another reason — her sexting scandal with married YouTube star Shay Carl.

The drama started when Aria Nina posted screenshots of private messages between her and Shay Carl. Aria also included Shay’s wife, Colette Butler, on one of the scandalous Twitter posts.

She denies trying to get fame or money out of the situation but did reveal she is in possession of a compromising video of the popular YouTuber.

She continued to mock Shay Carl's family after the drama was out:

- Referred to her dogs as Daxton, Avia, and then Gavin (Shay's kids names).

- There is a video where Aria admits to creating drama to make money. (Starts at 1:25)

- Jesse, a famous YouTuber, from PrankVsPrank has revealed that Aria has sent him nudes in his DMs before.

- This is what she tweeted Shay Carl 2 years ago.

It is clear that her main purpose is to bait internet celebrities and create drama in order to get exposure and make money.

We the internet users request to have AriaNina banned from twitter and instagram for publishing private conversations without consent and using abusive and harmful behavior towards Shay Carl's children and wife.