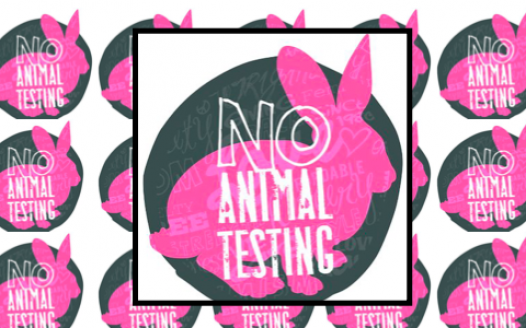 Ban All Forms of Animal Testing in Canada

An animal test is any scientific experiment or test in which a live animal is forced to undergo something that is likely to cause them pain, suffering, distress or lasting harm. Such experiments may include:

According to Cruelty Free International, animals in laboratories are confined on their own, without the companionship of others. They are forced to live in cages - denied freedom of movement and control over their lives. Yet 1 in 5 people are still unaware of what goes on behind the products they purchase. We can put an end to this.

We, the undersigned, are calling on the Canadian Parliament to ban all forms of animal testing for cosmetics products and ingredients everywhere and forever.