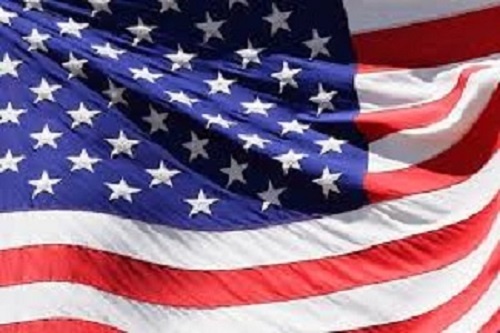 All 50 States where the vote anomalies are observed

We (71,000,000 million) the People and legal Citizens of the United States of America, petition the DHS and demand:

*To audit the federal election for the President of the United States, 2020. Answers to the following issues in these battleground states of Nevada, Arizona, Minnesota, Wisconsin, North Carolina, Pennsylvania, Georgia, and Michigan.

*Verify by accurate means, did a Legal U.S. Citizen cast the vote?

*Was legal and proper protocol used for voting by mail and in person with a state issued ballot and properly completed, per voting instructions?

*Was the ballot postmarked on time for the state protocol per an envelope, signature, and ballot match?

*Was the ballot completed per the State's written instructions?

*To Investigate anomalies peculiar to each state and county of ballot handling, refusal to cooperate with both elected parties, etc.

This process is vital for a legitimate representative elected government and the orderly rule of law.