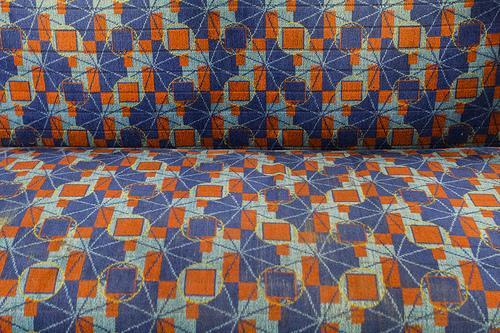 A possible Bakerloo Line extension is being mooted as part of The Mayor of London's '2020 Vision'. This petition is to demonstrate support of this proposal and asks for a more thorough consultation by those representing residents in all areas that might benefit (or suffer) from an extension of the existing service. So far, some councillors have been petitioning for a route that only benefits the residents and councillors of Camberwell and Peckham area, ignoring a swath of densely populated and under-developed areas of Old Kent Road and surrounding areas that rely heavily on crowded bus routes.

This petition supports an extension to the Bakerloo Line that would benefit the South East London area, and simply asks that the all effort is taken to have an open discussion on the best route if an extension to the service is ever considered, rather than advocating one solution exclusively.
Please feel free to leave your thoughts in the comments.