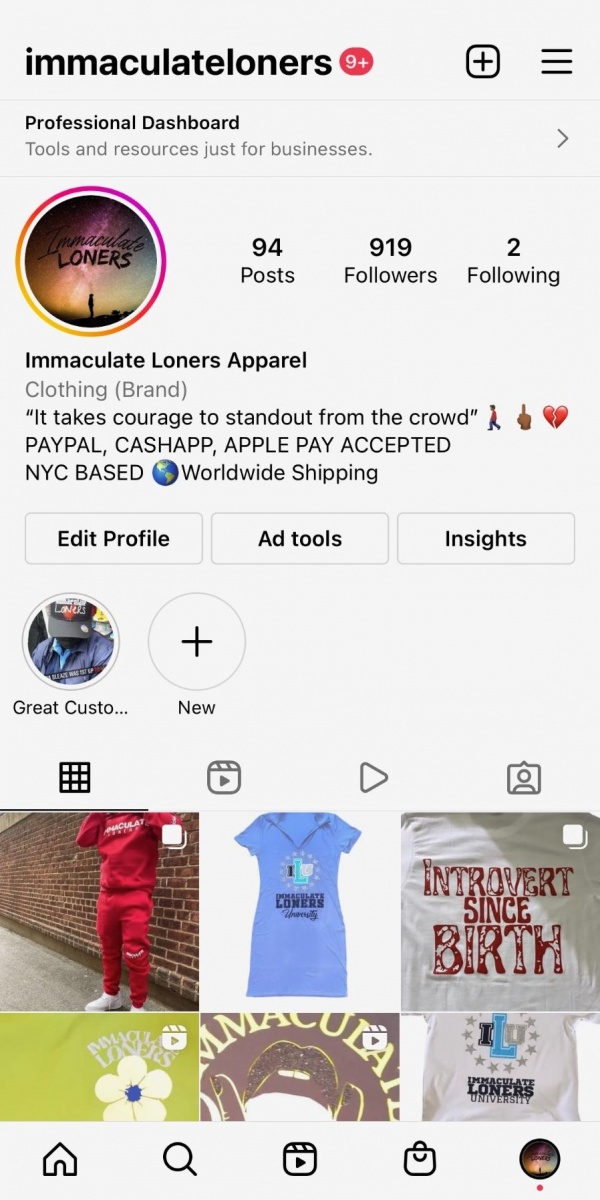 522 people have signed this petition. Add your name now!

On the early morning of May 18, 2022 Mr. Paris Speights fell asleep on the train and was awoken by police officers and arrested. Paris was brought before a judge where he was portrayed as a monster. The legal representation appointed to him wouldn't even listen to what he had to say. No Bail Hearing was set. Not a chance give to show his character. Mr. Paris Speights is a loving Husband, Son, Father, Brother, Uncle, Nephew, and Friend. Mr. Speights is also a business man. He is a Entrepreneur who along with his wife created the clothing line Immaculateloners. We the Family wants a fair chance for our loved one. My Brother Mr. Paris Speights is not a Monster! He deserves a bail Hearing with a Bail being issued so he can fight this case home with his family. My brother isn't a threat to the community! Please help us get our beloved Paris Speights home. Please! Do not donate money! Please Just add your signature. Thank you!