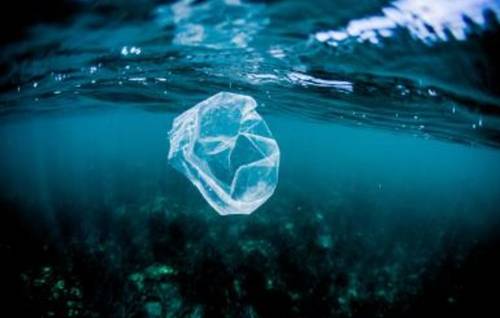 Bag the Bags-Solution to Pollution

Taking the time to sign this petition will assist The Solution to Pollution program in effectively ridding United States stores and facilities of plastic bags. Because it takes up to 450 years for a plastic bag to biodegrade, plastic is accumulating in the oceans and many marine animals are ingesting it.

Why? Plastic bags have been affecting marine life and their oceanic ecosystem for decades. It is an issue being ignored across the United States. Over 102 billion bags are used in the United States every year and less than 5% of these bags are recycled. The Solution to Pollution program is dedicated to eliminating the use of plastic bags throughout US stores and homes.