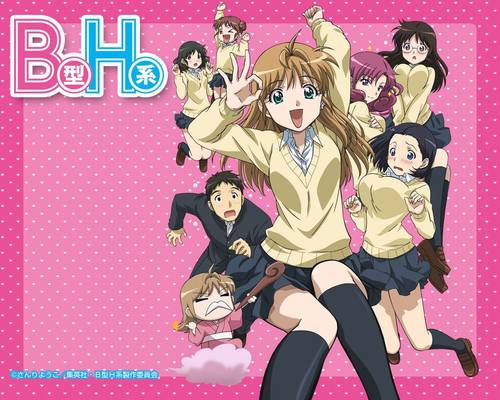 B Gata H Kei was definitely a great show. At first, I was hesitant to watch it because I thought it'd be inappropriate. However, I took a chance on it, and got hooked on it. It wasn't just about a 15-year old girl looking for sex, it was about a 15-year old girl slowly maturing and realizing what it means to "like" someone and "love" someone. That is what got me. I thought that the show would end at the same point the manga did, but it didn't. It stopped right in the middle, leaving the ending unclear (if you don't read the manga that is). The show was so good, that I decided to read the manga, and the manga was just as good as the show, with a few differences, but overall, the tone was the same. But that is why I am starting this petition. It is so that us, the fans of the anime and the manga, can get the closure that the show deserves. I'm petitioning both Funimation and TYO Animations (which is the company the original animation studio, Hal Film Maker, was merged into), to produce a second season of this awesome show and have it stand amongst the greats of the anime industry. I'll even support a Kickstarter for this if necessary. So if you're as big a fan of B Gata H Kei as I am, then I urge you to sign this petition and let our voices be heard.