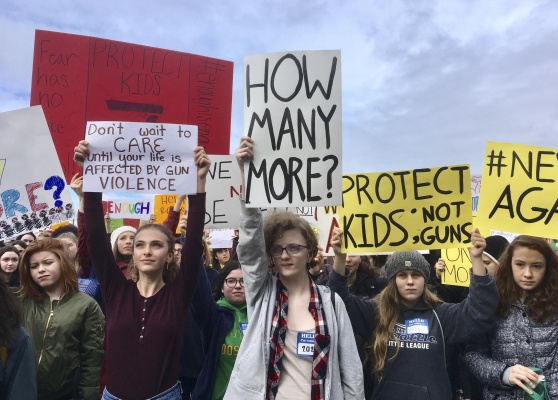 Our group is trying to raise awareness for school violence. We're trying to raise awareness for school gun violence because each day 8 children die from gun violence in America. Another 32 are shot and injured. Also, the US makes up less than 5% of the world’s population but has 31% of the world ‘s mass shooters. There has already been 3 school shootings this 2020 year, and one threat but no one shot. In conclusion, school violence needs to come to an end, and with your help of signing this petition it can come to end.