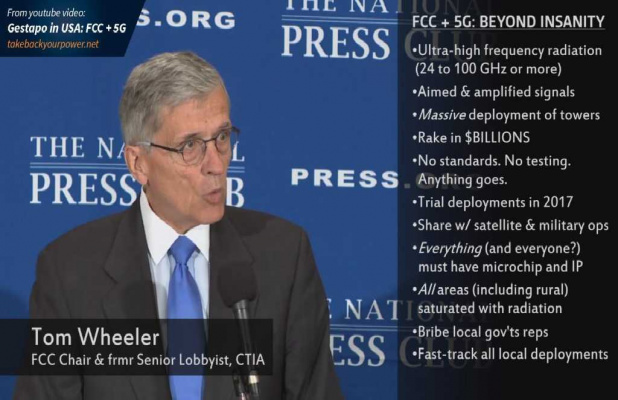 This petition is only one small step. But practically speaking, everyone only needs to do a SMALL PART in order to STOP 5G. No need to become a Freedom Fighter! But still you MUST SPEAK OUT.

PLEASE NOTE, that we Petitioners conclude that seeking a moratorium is NOT ENOUGH to stop 5G. Simply DELAYING a 5G rollout pending “more research” is counter-productive. For the reasons Why it is counterproductive, click HERE

THE TECHNICALITIES of 5G TECH.

If the reader is interested in the Tech-Specs of 5G, please find our summary of the various component of its Digital Signals Processing (DSP) technologies HERE.