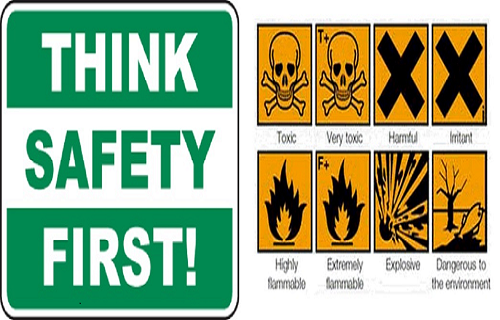 Fracking for oil & gas poses risk of immediate physical injury or death to those within 1000 feet of a critical incident (fire, explosion, high toxic emissions leak), yet the city continues to allow developers to build new homes within 150 feet of existing wells and only notify the 1st time home buyer of the well, at closing!

Emergency incidents may have a safety perimeter of 2 miles and each well site has its own evacuation route. Yet the city does not post the evacuation routes for each neighborhood on its oil & gas webpages, for families, school administrators, and business owners to include in their emergency planning.

Aurora only notifies residents who live within 1 mile of a planned well site of a pending permit, its public comment period, and area meeting with the operator, without giving any notice to the public at large that would allow their participation. Yet, those who live 2 miles out would be impacted by an emergency incident, as would those who have kids in affected schools or who work within 2 miles of a well site. Health impacts from toxic emissions are known to occur up to 5 miles away. And wind blows, adding to the toxic burden of all Aurora air.

The known health harms of fracking for those living within 2 miles include nosebleeds, sinus problems, severe headaches, skin, throat, and eye irritation, breathing and gastrointestinal problems, and also increased risk of serious disease and death. The most vulnerable to higher risk are children (cancer of the blood, respiratory disease), pregnant women and their infants (serious pregnancy complications, poor birth outcomes), the elderly (increased cardiac hospitalization and death rates) and those with existing asthma or other respiratory disease.

Most health risks are associated with toxic emissions, mainly from VOC gases and ground level ozone. Yet the city does not provide real time public air quality monitoring of these invisible threats, that families could use to restrict exposure for their most vulnerable members when levels are too high, to protect them from excess risk. Aurora doesn’t even collect noise, odor or health complaints, nor does it warn residents of symptoms that indicate dangerous levels of VOC exposure for them or their children, what to do about it, or how to report it.

Aurora must urgently address the above noted health and safety issues and provide critical information that residents need, with the kind of due diligence Broomfield CO has shown. Broomfield writes ordinances that uphold public health and safety to the fullest extent that CO law permits, posts oil & gas updates on their website, has an opt in for email news bulletins, posts responses to questions, comments, and complaints, invites public participation, conducts health assessments, posts its independently contracted air quality monitoring results and investigates when there are elevations. Ask Aurora city leaders to uphold that level of due diligence for the health and safety of its residents.