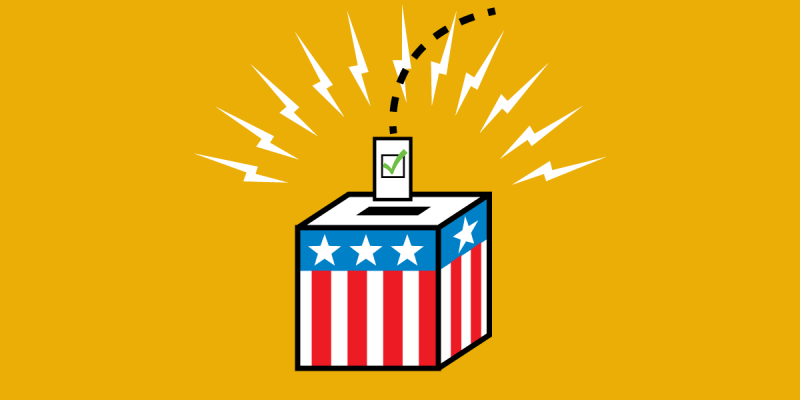 1826 people have signed this petition. Add your name now!

We the citizens of the Commonwealth of Massachusetts hereby request a full forensic audit of the November 2020 Massachusetts election, including: all absentee and mail-in ballots, early voting and in person voting related processes and procedures, and all technology and funding sources supporting election activity.

This is evidence of poorly maintained voter rolls, for which Secretary of State William Galvin has direct oversight and responsibility for under federal law.

Days after the November 2020 election, the Secretary of State was on a Boston media tour telling the citizens of the Commonwealth how wonderful mail-in voting was without any real evaluation of the process. That was irresponsible and premature. It also reflects a push from Secretary Galvin to make mail-in voting permanent, without any real evaluation of the process whatsoever. An audit would make the process transparent and allow the voters time to analyze the election and determine if we should have confidence in the process. https://www.bostonherald.com/2021/02/09/galvin-proposes-making-expanded-vote-by-mail-permanent/

Secretary of State William Galvin has publicly stated that he is unable to answer substantive questions from the Joint Committee on Election Laws about Massachusetts election processes for the November 2020 election. Questions specific to “universal no excuse mail-in voting”. Some of the questions that were asked by the committee were as basic as “how many ballot applications mailed to voters were returned by the USPS as “undeliverable as addressed” and if the ballot applications were returned, how many of these voters were able to vote?” Secretary of State Galvin was also asked, “were voters signatures matched with the signatures on file at the clerk’s office? How many signatures did not match and what was the response from the clerk’s office and the Secretary of State’s Office?”

These questions remain unanswered to date.

Additionally, Massachusetts cities and towns also received private grant money infused into a government election from a non-profit known as the Center for Tech and Civic Life. This is the first time we are aware of that private funds were injected into a government election. In many states, this is considered illegal. Massachusetts received a huge amount of funds. Here is the link to see which states and cities received the grant money https://docs.google.com/spreadsheets/d/1pE0OTeAbLMBSW7vFg0KB5byV4ygtY-sLAU2w1HnnCjA/edit#gid=287048536

“In exchange for the money, elections divisions agreed to conduct their elections according to conditions set out by the Center for Tech and Civic Life, which is led by former members of the New Organizing Institute, a training center for progressive groups and Democratic campaigns.”

This is a grassroots effort made up of Democrats Republicans and Independents. Massachusetts Voters Deserve An Audit Now ! Please Sign the Petition ! Help Massachusetts Get An Audit Now and Hold Secretary of State Galvin Accountable to the Voters of the Commonwealth.