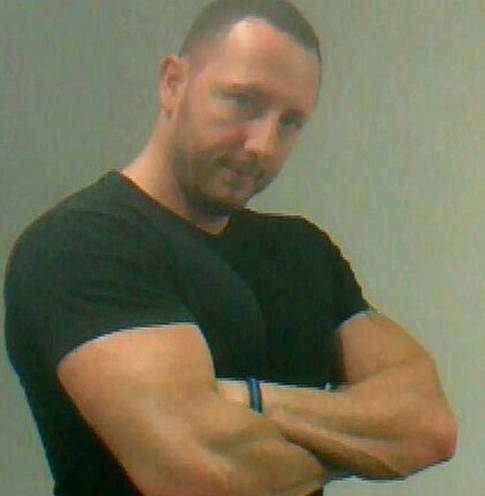 332 people have signed this petition. Add your name now!

Those of you who participate at the Southside and West Penn locations may know Shawn Schreckengost. He has been a vital part of #ATU expanding to these areas of the city. Shawn received a call to meet with various members of Pittsburgh Citiparks management on August 17, 2015. This new management team was hired shortly after the new mayor was elected. Pittsburgh Citiparks Director Jim Griffin has a little over one year with Pittsburgh Citiparks and the Deputy Director Jamie Beechey has just about a year with Pittsburgh Citiparks. There was also an additional new management position created titled Recreation Manager. Jen Yuvan was hired as the Recreation Manager she has only 3 months in her position with Pittsburgh Citiparks. At this meeting Shawn was questioned about his comings and goings during working hours. He was able to account for where he was during all dates and times in question. There were also various other Pittsburgh Citiparks staff that can corroborate his statements. At the conclusion of the meeting it appeared as if that was the end of the situation. However, later that day he was unjustly suspended for not fulfilling his duties as Center Director of Arlington Recreation center. During his suspension his supervisor and management continued to investigate the allegations. As of August 25, 2015 Shawn was dismissed from his position as Center Director. The reason for dismissal was they felt he did not adequately account for his movements during working hours. Shawn is basically being accused of leaving work prior to the end of his sifts, and leaving the work site for reasons other than business matters. Shawn has been with Pittsburgh Citiparks in various capacities for approximately 14 years. While working for the city he has gone above and beyond his required duties to ensure the needs of the staff and community residents were satisfied. Shawn has attended, participated, and helped Chris with every Monday and Thursday workout since expanding to these locations. These sites are vital allowing #ATU to provide an opportunity for people the surrounding neighborhoods a fitness opportunity. One specific allegation is that he made up #ATU so he could leave work early. The Pittsburgh Citiparks management do not believe that #ATU is a real program. Shawn is going to aggressively fight this matter with the assistance of his union representation. This petition is simply a way to support Shawn. The work Shawn does makes a huge impact on the communities Arlington Recreation Center services. Let’s show Pittsburgh Citiparks management how many people are in support of the work and programs Shawn Schreckengost brings to the community. Also let’s show Pittsburgh Citiparks exactly how real #ATU is in our communities!