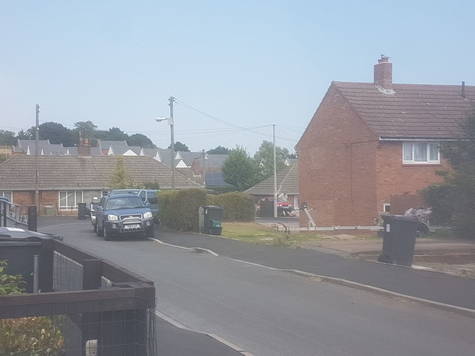 As some of you around Gissons area will know 37 Gissons has put in for planning again. There was speculation for in the long term that these properties could be turned into flats in the future.

Thank you very much for reading and signing if you have done so.