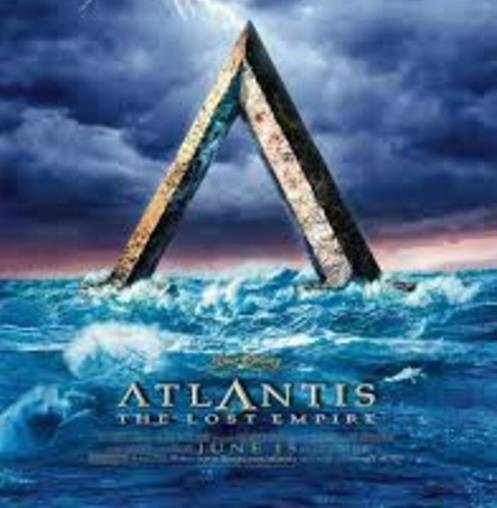 In 2001, Walt Disney Pictures released a film that for some people became known as the most underrated Disney movie of all time. This movie was a core memory of my childhood and helped me inspire ideas and influence my career as an Aerospace Engineer. That movie was Atlantis: The Lost Empire.

The story centers around fellow museum employee and linguist Milo J. Thatch, who wants to finish his grandfather's hard work and study of trying to find the lost continent of Atlantis. Aided by a eccentric millionaire and a 5 star crew of mercenaries, he sets out on a dangerous and amazing journey to locate the lost city.

Just by look of this film's plot, trailer, and other elements, this film just craves for a live-action rendition. Considering all the acting talent and the many great producers and directors out there today, this is a film that is possible to recreate with all of your help. This petition for anybody who is wanting to see this film be made into a live-action or those who want to see a great movie in the waiting. Let us all show Disney that this a movie worth the money making and enjoying. Atlantis is waiting!