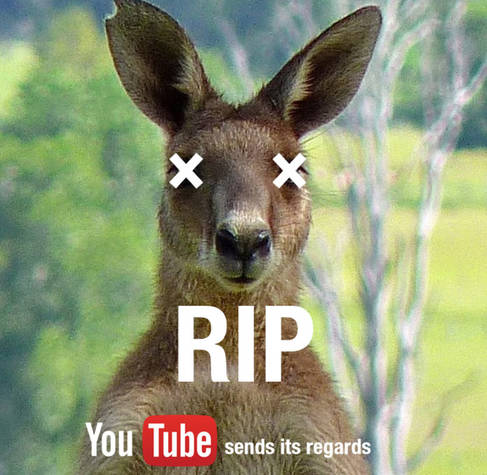 Youtuber 'Atheism-is-Unstoppable' has unfairly received multiple strikes for what youtube is calling 'hate speech', which basically boils down to any speech that ANYONE is insulted by or deems to be negative in tone.

This is an abortion of a situation and free speech is being bludgeoned to death like a baby seal.

This is not right. All honest and valuable intellectual discourse will be killed if these policies are to stand.

If this is not changed, there will either be a mass exodus away from Youtube or it will simply devolve into being a pathetic safe space monitored by Big Brother.