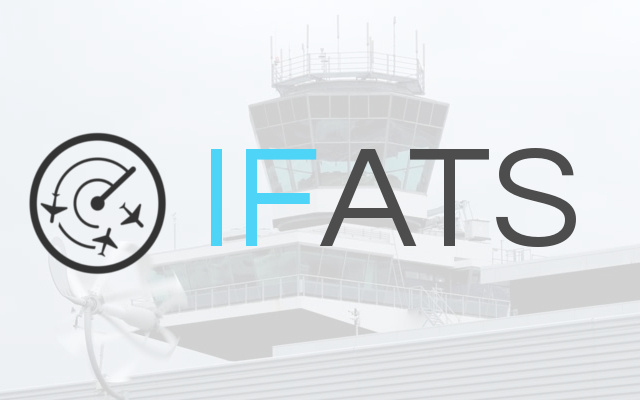 As many of you know, LiveFlight is some what of a radar for Infinite Flight, it shows stats of planes and info about the pilots by clicking/tapping on them. Well what if we had a ATC version, this would simply what it is but more of a radar feel, if you don't know what the typical ATC radar looks like: (https://gyazo.com/425fd5e0881ec7eeac2df5d28abb705d zoomed in view. https://gyazo.com/50aa4d53d08bf04c6f603b0e7b2853e3 zoomed out view.) This would mean Verbal Air Traffic Control organisations such as IFATS could be more professional with their work.

LiveFlight is a great service and don't get me wrong I respect Cameron's decision along with his developers. I have been told by a number of Infinite Flight developers that something like this is easy enough to program but none of them would develop it as it was to similar to LiveFlight. What I recommend for this is depending on if this feature costs the developers then have it as a LiveFlight Horizon subscription members.

I feel this could change the Infinite Flight Community majorly making VATC services more popular and more people wanting to learn about ATC.

Thanks for taking the time to read this and I hope you sign!