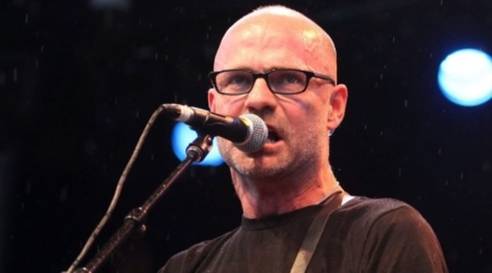 At the Hundredth Meridian

This is a petition respectfully asking Corus Entertainment & Bell Media to please broadcast, in order, all of The Tragically Hip's albums on July 1, 2016 -- Canada Day.

Bell Media has mainstream rock radio audiences across Canada including:

As a show of solidarity and respect for Gordon Downie, his band mates and their loved ones, and most importantly as a true celebration of our shared Canadian culture, we want to hear every album in order from dusk past dawn.

The Tragically Hip has provided us all with a musical score and identity that cannot be described as anything other than authentically Canadian. Let's unapologetically celebrate Canada Day with The Tragically Hip all day long.

By signing this petition, you may not be changing the world forever, but you will get one kick-ass Canada Day to remember.