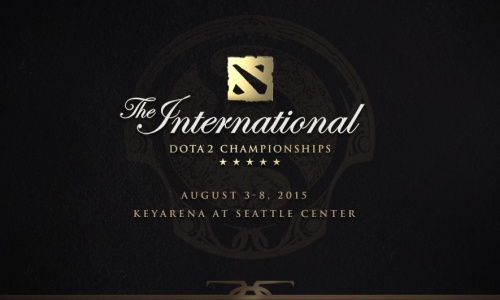 Support another Petitioners! Here is the link!

Hi. We're regret to inform you that we do not have rights to this tournament. Sorry for the inconveniences caused.

Sorry to inform you all that Astro don't have enough rights to broadcast this tournament.

What we can do now?

We think we will continue this petition until we can see how many people do support this.
Your share and supports will maybe change everything and make this happen!

The International 5 on Astro?? Why not? #TI5ONTV

Don't forget to share this petition! Without shares the words wouldn't spreading!

What is this?
We are a minority from Malaysian DotA 2 communities hoping Astro can bring The International 5 tournament on the TV.

What is Astro?
All-Asian Satellite Television and Radio Operator (or better known as Astro) is a Malaysian direct broadcast satellite (DBS) Pay TV service. It transmits digital satellite television and radio to households in Malaysia and Brunei and has operations at the All Asia Broadcast Center located in Bukit Jalil, Kuala Lumpur and MEASAT in Cyberjaya.

What is DotA 2?
Dota 2 is a multiplayer online battle arena video game, the stand-alone sequel to the Defense of the Ancients (DotA) Warcraft III: Reign of Chaos and Warcraft III: The Frozen Throne mod. Developed by Valve Corporation, Dota 2 was released as a free-to-play title for Microsoft Windows, OS X and Linux in July 2013, concluding a Windows-only public beta testing phase that began in 2011. The game is available exclusively through Valve's content-delivery platform, Steam.

Update 11:12 PM 16 June 2015
Good news! MasterRamen told us that Astro have already sent a request to Valve. "If the petitions for Astro you wasting your time. They are already asking valve to show ti5. The question now will valve allow them" Now it's our task to spread the words so Valve can see this thing and considered approve it! #TI5ONTV