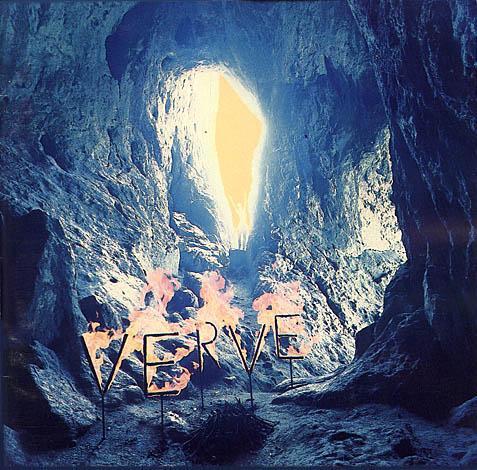 This album is a pinnacle of soaring, majestic, cosmic space rock and holds a very special place in the hearts of people who heard it when it was released, as well as people who weren't even born then.

If you want a mint copy on vinyl now, it will cost you about £200, which is impossible for the vast majority of decent music fans. We're requesting a vinyl re-issue as soon as possible. "A Storm In Heaven" came out originally in 1993 on Hut Recordings, which is owned by Virgin Records. So come on Virgin, give the people what they want!!

We wrote to Hut Records telling them about this petition, and everyone who'd signed it, in February 2014, and asked them what they thought. No-one ever wrote back. We'd heard from various sources they didn't give a damn and they proved this right. But keep signing the petition, and maybe one day one of the corporate goblins will listen and actually do the right thing.