Get A Star for Mala 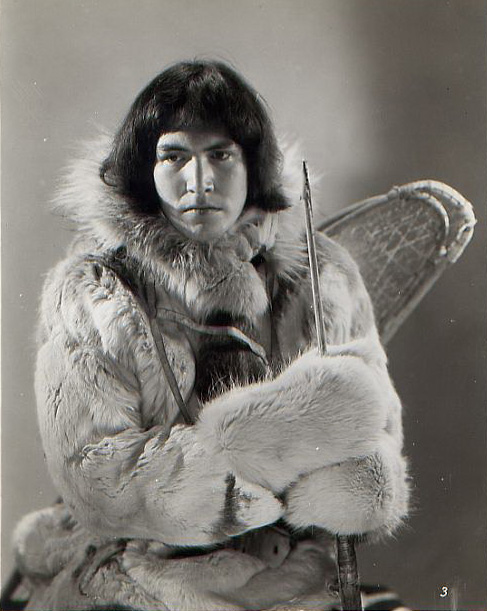 Although he was our nation’s first Native American film star, acclaimed internationally with fan clubs as far away as Denmark and Spain, there is no star on Hollywood Blvd. for Ray Mala--or for that matter any indigenous citizen of the United States. A traditionally raised Eskimo, the Alaskan worked in Hollywood for three decades, both as cameraman and a member of the Screen Actors Guild.

In addition he campaigned quietly but tirelessly for equal rights for his people, but what made Mala a hero among Alaskan Natives and many other minorities is that he had the courage to dream an audacious dream and faith enough in himself to successfully pursue it.

For these reasons, we are asking the Hollywood Chamber of Commerce to recognize this Native American by giving him a star on its famous Walk of Fame. And we'll also hoping to encourage Time Warner to release on DVD Mala's much loved classic movie, "Eskimo," made under the direction of Woody Van Dyke.