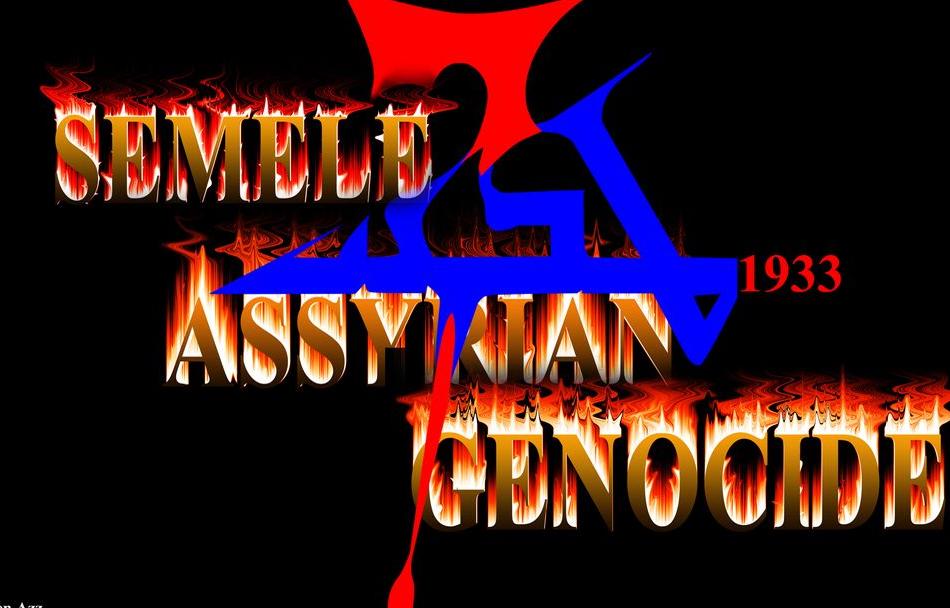 This genocide is one of the collective massacres committed against the Assyrian people in 1933, where approximately 63 Assyrian villages were subjected to killings, looting and displacement.

The application also comes from a vision of humanity's perspectives and justice for the Assyrian people in Iraq, and for the rehabilitation of the psychic trauma of the Iraqi soul, and the creation of a spirit of tolerance and love among Iraqi ethnic group