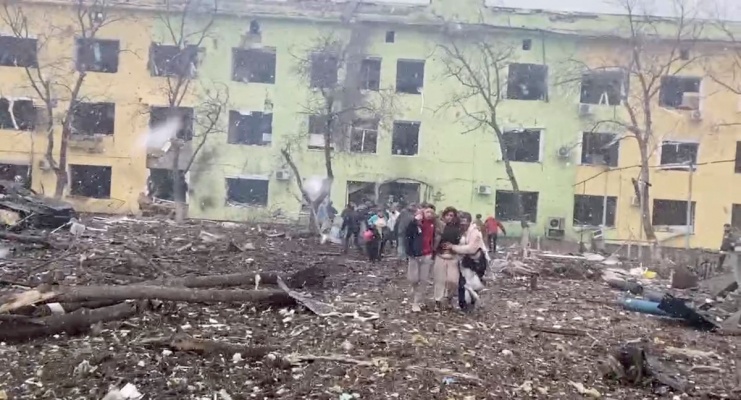 On March 3, 2022, ACM’s Executive Committee decided not to hold any conferences in Russia while the conflict in the Ukraine and the humanitarian crisis in Europe continue. This decision applies to ACM sponsored conferences and workshops as well as in-cooperation events.

Thanks to all those who signed the petition!

In February of this year, Russia launched a full-scale attack against Ukraine. It is the largest military conflict in Europe since World War II. With over three million Ukrainians fleeing the country, the invasion has also caused the largest refugee crisis in Europe since then. Russian military forces have also launched brutal attacks on civilian targets, including hospitals, which may be considered war crimes.

In response to this brutal aggression, many organizations have severed their relationships with Russia. For example, the International Mathematical Union decided to hold the upcoming International Congress of Mathematicians, which was planned to be held this year in St. Petersburg, outside of Russia.

We the undersigned believe that all people of good will from around the world should show their opposition to the unprovoked Russian aggression against Ukraine. This includes also professional organizations that claim to base their professionalism on ethical values.

We are deeply concerned by the fact that the Association for Computing Machinery (ACM) has been completely silent regarding the tragic events in the Ukraine. As computing professionals, we urge ACM to stand against violence and oppression. We call on ACM to declare publicly that, while this invasion continues: (1) ACM will not hold or plan to hold any conference in Russia, (2) ACM will not be affiliated with any conference in Russia.

On Ukraine, history is listening. ACM should be on the right side of history.