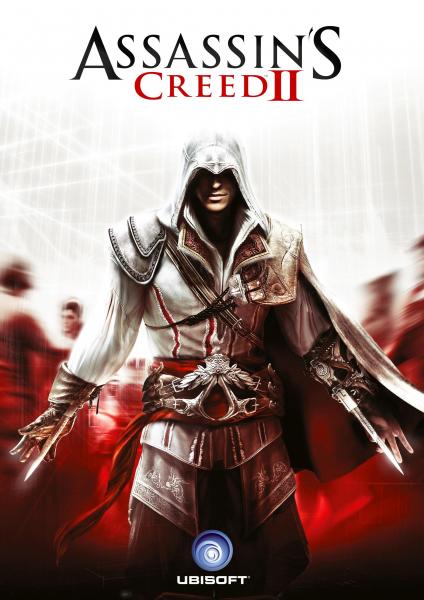 Assassin's creed II is considered by many to be the best game in the series, and the game that won over more fans than the original Assassin's Creed could ever do. Many years have passed since its 2009 release, and with every year that passed came a new game in the series, each with its added characters and gameplay mechanics.

Out of all those games, Assassin's Creed II is the only one that doesn't let the player replay main story missions at will, a feature that was present in the game before and all the games thereafter. Fans have cried out to release a patch to solve this problem, but said patch never saw the light of day.

I'm proposing for Ubisoft to release a slightly enhanced version of this lauded console game on the Playstation VITA system, coming its 10th anniversary.

The enhanced features that would justify this release are:
-the original game with all the DLC included (Battle of Forli, Bonfire of the Vanities)
-main missions replayable from the DNA database
-the 100% synch mechanic (that was seen from Brotherhood onwards)
-touch controls for all 'the truth' puzzles the player encounters in the game
-motion controls for the Da Vinci flying machine

So, should Ubisoft make this happen? Are you one of those people that was sad to see Ezio Auditore da Firenze leave us so soon? Use the power of democracy to feed this amazing company bottom-up information about what the fans want, and there's a good chance that it may happen!