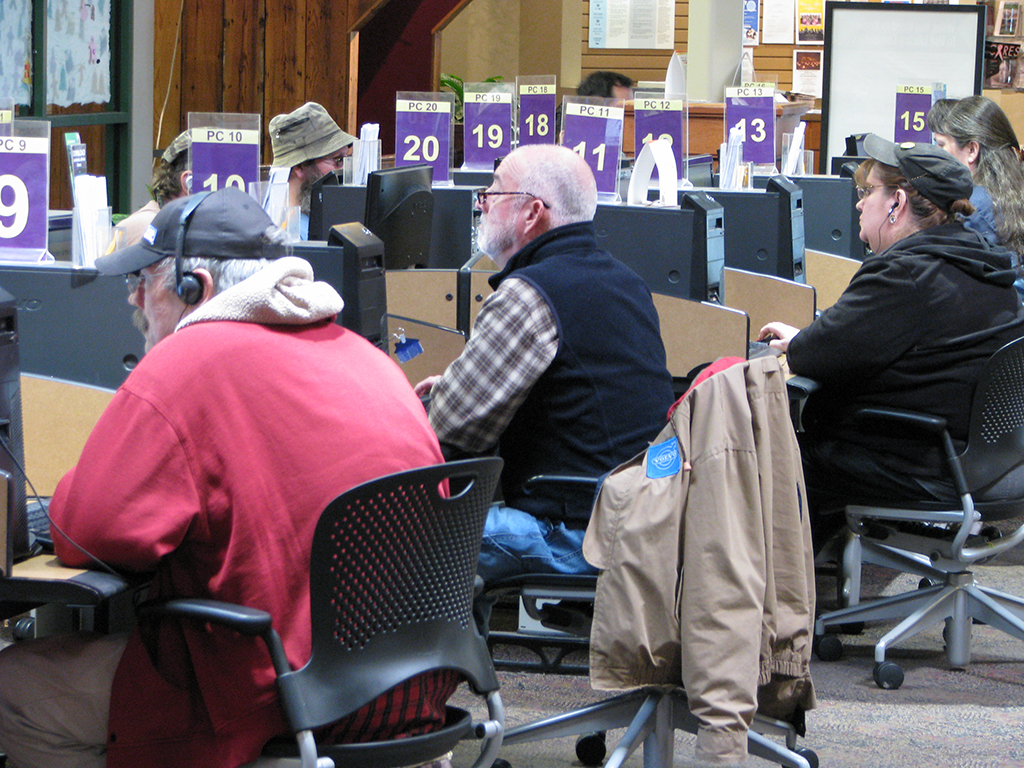 Ask the Governor to Release Funds for Missouri's Public Libraries

Sign our petition and show Gov. Jay Nixon and Missouri legislators that you support state funding of Missouri’s public libraries, and the important services those funds support.

We appreciate the governor’s support of libraries in the past, but the state’s fiscal year is more than half over and if that money is not released by June 30, 2015, patrons will see fewer books, computers and Internet connections.

What can you do to help? If you would like to urge the governor to release funds needed by public libraries, please consider taking any of these actions: Sign our petition in support, consider writing to Office of Gov. Jay Nixon, P. O. Box 720, Jefferson City, MO 65102, call the governor’s office at 573-751-3222 or go to the website www.governor.mo.gov, click “get involved” and fill out the contact form.

Thank you for helping let the governor know that these funds are important to the library users in Missouri.