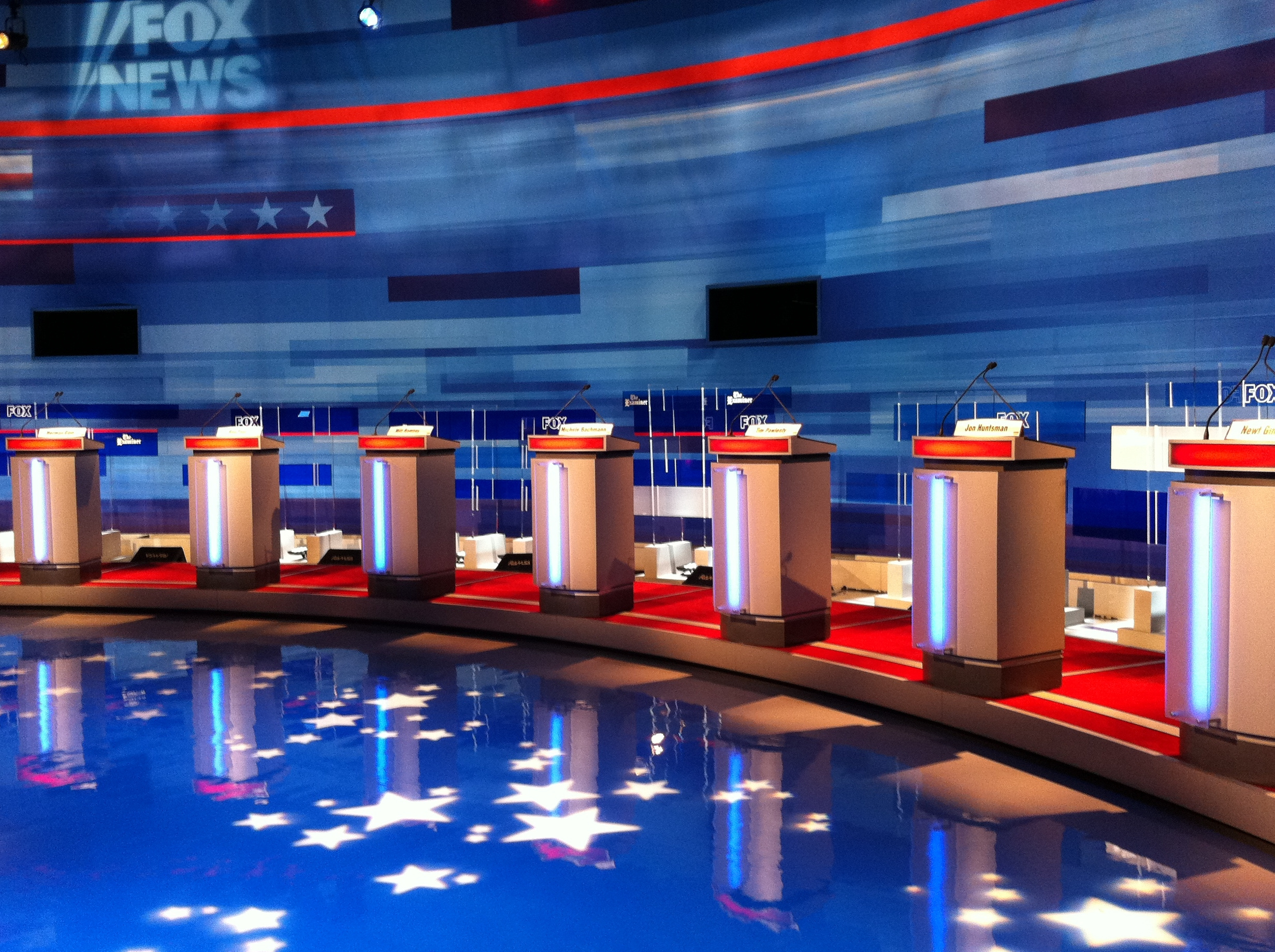 As avid consumers of political programming and cable news, and as Americans closely tracking the Republican presidential nominating process, we write to respectfully request that Fox News alter the structure put in place with regard to the first GOP presidential primary debate, slated to take place on August 6.

Given your background, experience and success in media, we are confident that you would agree that the current debate structure threatens to result in a potentially uneventful and even boring debate, which could come off to viewers as an hour-long melding of candidate ads-- only performed live, with interjections from moderators. The only real prospect for significant excitement or fireworks being introduced into the debate at present sits with the probability that Donald Trump will be a participant. This will make for a more mediocre viewing experience than is necessary, and lower ratings for Fox News than we believe might otherwise be accomplished.

In order to increase the prospects for drama and excitement during and surrounding the debate-- and, of course, provide for a more enlightening debate for American voters who will tune in-- we would urge you and Fox News more broadly to push through these changes:

1) Shift from one debate featuring ten candidates to three debates featuring five or six candidates each. More time for each candidate means more prospects for interesting things to be said, less potential for live campaign ad-type behavior, and more opportunities for interaction between the candidates themselves. This means enhanced prospects for fireworks, more buzz, and higher ratings.

2) Select candidate participants via a lottery ball/names pulled out of a hat system. This will ensure that the top-polling candidates do not all face each other, and that the lower-polling candidates do not all face each other. It also increases the likelihood that candidates with different backgrounds and experiences and ideas will have to face off against each other, and will make for a more interesting viewing experience-- vital both for voter education purposes and for ensuring a genuine "debate" that will make for interesting, lively and highly watchable TV.

We believe that restructuring the debates along these lines would serve the best interests both of Fox News and viewers who plan to tune in to watch candidates debate. We hope you will give our request serious consideration.