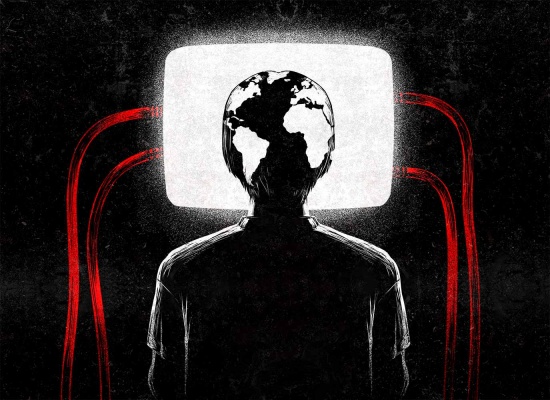 From the black market of encrypted phones to zero day brokers who make or sell malware on the darkweb to social engineering and penetration testing, Jack Rhysider makes THE BEST podcast on cyber crimes and hacking!

This is just the type of content that would be great for the Netflix audience. Viewers love excitement and intrigue. They've spent hours, days, years ingesting content like Narcos, Tiger King, and Dirty Money. Viewer want...no, NEED to know about the world of criminal enterprises.

They need to know about the deception that white hats use to break into some of the worlds most secure companies.

They need to know about how bored kids get wrapped up in creating fake identification and the online drug market.

They need to be glued on the edge of their seat as they watch the content of Darknet Diaries become the next top Netflix show.

If you agree, sign this petition to help get Jack Rhysider's episodes of Darknet Diaries produced by Netflix.