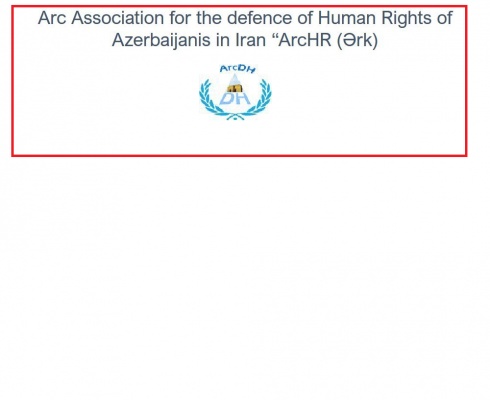 We, the undersigned, wish to draw your urgent attention to make an effective representation for a certain category of Azerbaijani prisoners of conscience in Iranian prisons at risk of infection from coronavirus. They are activists, listed below, who are imprisoned for campaigning peacefully for the right of education in mother language and the environment but are not being released temporarily for being arbitrarily labelled as risks to the security of the country. Without your effective representation, their lives are at risk.

The right for self-protection has just been denied to the prisoners of conscience listed below and to some others by recent directives designed by the Chief Justice of Iran and by the Iranian Supreme Leader, to prevent their temporary release on the following grounds:

We appeal for your effective representation to secure the rights of protection to all prisoners of conscience through their temporary release. We thank you in anticipation for your immediate actions.

We urgently remind you that Mr. Abbas Lisani has chronic underlying health problems. He is now at a high risk of infection, as he is in Ardabil prison exposed to an outbreak. Without an effective representation for his temporary release, the Iranian authorities will not release him. Also, Mrs. Mojgan Siami and Mr. Yusif Kari are kept in Ardabil prison and are at high risks.

Yet, we have no news on the impact of the ongoing outbreaks on Dr. Latif Hasani in Rajaishahr prison.

The prison in Maragha, (East Azerbaijan), has a similar situation and therefore the vulnerability of the Mr. Akbar Azizi is unknown.

Mrs. Malihe Bargi Sadeghiani is now kept in Urmia prison and therefore she is at risk of infection.

Mr Amir Valizadeh, Mr. Amir Sattari, Mr. Mohhammad Abdolmohammadzadeh and Mr. Ali Azizi from Urmia are kept in Tabriz prison and are considered at risk. We have no information yet on other prisoners of conscience.