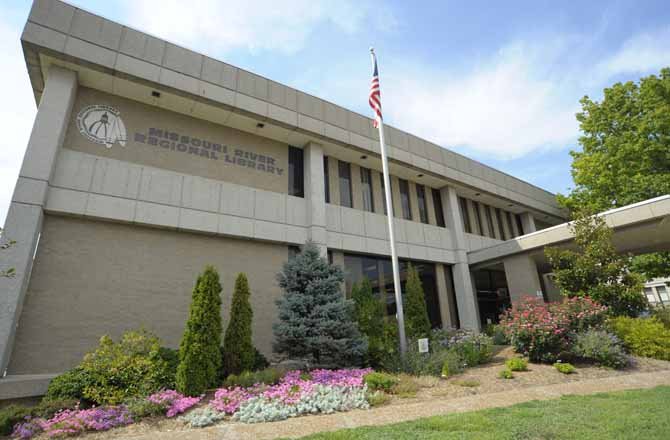 "When a library is open, no matter its size or shape, democracy is open, too."

~Bill Moyers
Missouri public libraries are $6 million short this year as Governor Nixon continues to withhold funds from the 2015 budget. The withholds include funding for internet services and will negatively impact the ability of libraries throughout the state to access federal technology grants.
Locally, Missouri River Regional Library has not received over $53,000. Continued shortfalls will have a cumulative effect, reducing the range of services provided and limiting the ability of the library in Missouri's capital city to continue facility and technology upgrades.
As a library supporter, we ask you to sign this petition urging Governor Nixon to release 2015 library funds and to fully fund Missouri's public libraries in the coming budget year.