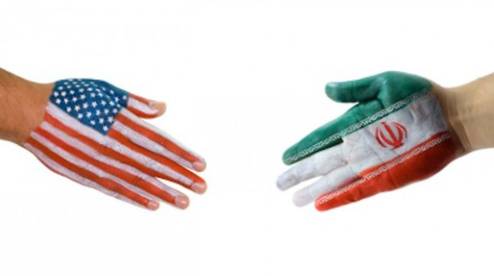 TO THE PRESIDENT OF THE UNITED STATES:

I'm a young engineer that live in the sixth most populous city of Iran. As you know, We Iranian are a peaceful nation that always want to have greatest relationship with other nations. Even after the Islamic revolution and many sanctions, We two nations are still friends together. many Iranian-Americans live in United states and they travel with American families to Iran every year. And when we meet each other in public places, We realize that we are better friends and have deeper friendship. As Brandon Stanton have mentioned once: "Americans are especially loved. This was noted in every travel account that I read, and I can confirm the fact. You will be smiled at, waved at, and invited to meals."

In recent days, We have heard about H.R.158 and Visa Waiver program. It's really annoying that United States Congress have exerted limitations for Iranian. The main question is why Iranian should be named in this bill? The people who have never shared that extremist ideology and who have never had anything to do with this or any other act of terrorism in the United States. And to prove that, Who's better than you and your words! As you have said it for Nowruz celebration: "Here in the United States our own communities have been enhanced by the contributions of Iranian Americans. We know that you are a great civilization, and your accomplishments have earned the respect of the United States and the world." We Iranian people just want peace for United States and as I mentioned, never did anything wrong against it. So, I ask you respectfully to reconsider about H.R.158. We Iranian and Iranian-Americans have a nice memory about nuclear deal from your government, So let's have another nice one from you and your government.

I hope that have a better world with peaceful relations together.