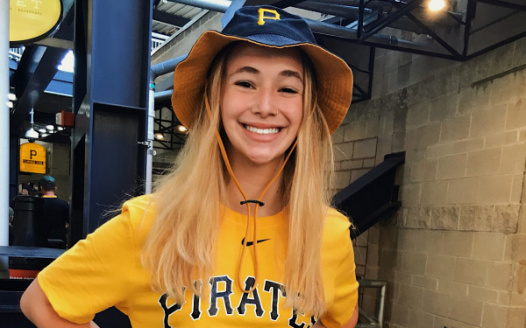 Hi, my name is Ashley Marsico. I am a high school student and a teenager. I have done things that teenagers are known to do as in party and drink. One night I was with a close group of friends and another so-called "friend" drinking and watching movies and stuff. I ended up exceeding my limits and passing out. After seeing me passed out that so-called "friend" proceeded to rape me while I was passed out. Millions of women suffer from incident like this one but are left silenced. I am not one to be silenced. I am a fighter and I plan to fight for everyone else who has been put in this situation. North Carolina laws say that if you intentionally drink and/or use drugs and are raped, you are basically the one to blame. Women are shamed and looked down upon when they come out with their stories. They are put through the ringer in court just to be told they lost the case and they are to blame for being raped. Even if you were incapacitated, you are to blame. I personally believe that is disgusting and that there needs to be a change. Please join my fight and help us get the help we need as a whole. Thank you.