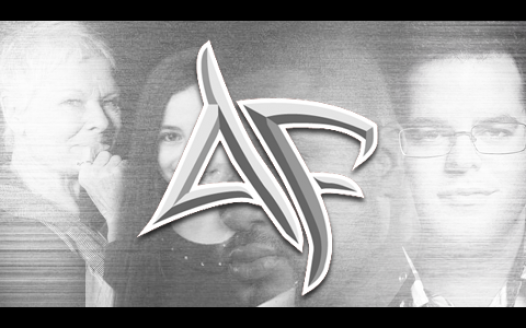 On December 20, 2017 the makers of the upcoming Artemis Fowl movie had released new information on their choice of actors/actresses. This did indeed grab the attention of the book's fans. Angered, confused, and upset they were (though some were excited that there was even progress being made). Long story short: us fans are unhappy with the casting choices due to many obvious reasons. With the help Tumblr user Pixiequinn, we were able to present this with you all today. Listed below are the multiple issues reagarding each character that we, the fans, see problematic so far:

Signing this petition would show your support as not only a fan of the Artemis Fowl series, but towards all due rights for racial equality/diversity and women in the workforce. Which this series already held onto greatly. We understand that the casting may not be changed immediately or at all, but we (as a fan base) would prefer legit reasoning for these casting choices. Which are to be of true value and not for diversifying a series - where it is not needed.

***There is no affiliation with this account in regards to the Artemis Fowl series' original author (Eoin Colfer) or the movies legal owners (Disney).