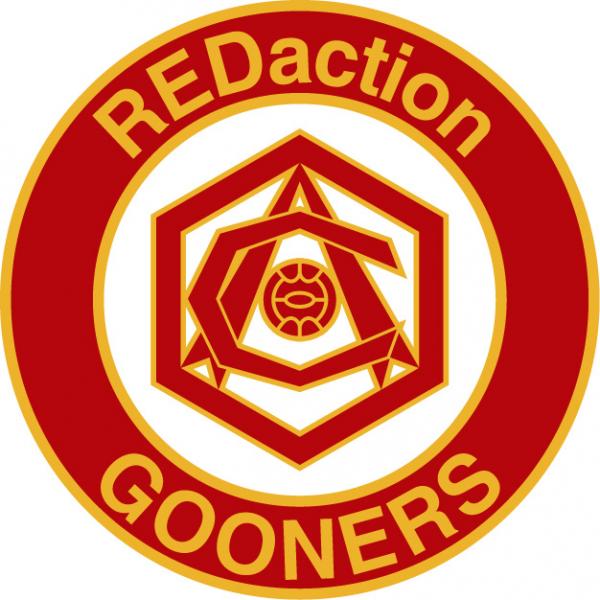 Arsenal should lead the push for safe standing

5193 people have signed this petition. Add your name now!

As Arsenal fans, REDaction would like Arsenal FC to start playing a proactive leading role in the campaign to reintroduce safe standing to the Premier League.
The push for safe standing in the Premier League is gathering pace, with clubs like Aston Villa and Sunderland already publicly in support. When specifically asked, both Arsene Wenger and Ivan Gazidis have also said that they think safe standing is a good idea. And is very clear that the idea is popular with fans, as numerous surveys have shown.
But there is still a long way to go before safe standing will be allowed in Premier League grounds. Both Premier League rules and UK law would need to be changed - which means that both the League and the Government need lobbying, with evidence of broad support for the idea and a push for change.
This campaign has encouraging words of support from around the Premier League - it now needs a leader to take it to the next stage, to start actively lobbying in the right places for change.
Throughout their history, Arsenal have been innovators in football, pushing ideas that seemed revolutionary or even impossible at the time. This history of Arsenal being leaders, not followers, makes Arsenal fans incredibly proud of our club. Even now, Arsenal reference their history as innovators, with straplines like 'Always ahead of the game' and 'Forward'.
REDaction think safe standing is an issue that Arsenal should use their respected position in the football world to lead the way on.
Contact us:
http://www.redaction.org.uk
Twitter - @REDactionAFC
Email - redaction.gooners@gmail.com