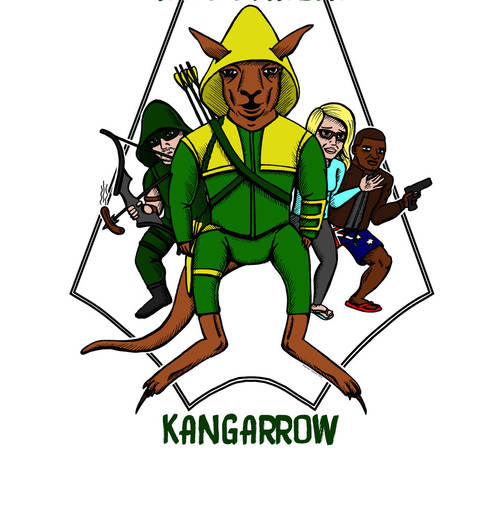 Bring the Arrow Cast to Australia

As much as us Australian's love watching the whole Arrow casts at conventions in the US and UK online it makes a tad jealous that we always miss out on almost everything, including conventions.

A lot of fans come from Australia, this was proven when code.8 premiere tickets (Stephen Amell) was sold out in Australia ONLY.

However, as much as we love Stephen and can't wait for the code.8 premiere there is nothing we would love more than seeing the WHOLE Arrow cast at one convention that the US and UK are already lucky enough to witness.

I know we are not as close as other countries but that doesn't mean we are any less of fans and should miss out on almost everything.

Let's make a change happen Australia - share with your friends!